Yes! Turkey tail is a very common and widespread fungus found across the United Kingdom. It is most commonly found growing on rotting woods throughout the year including in summer months and is easy to identify.

Where Can I Find Turkey Tail?

For example, in May I was walking through a popular London park when I spotted a fence post covered in Turkey Tail, after giving it a close examination to make sure I had identified it correctly I took a small sample to clone at home using my cloning box. I was pretty astonished to see Turkey Tail growing so brazenly out in the open and quickly started finding it all over the place! How To Identify Turkey Tail.

Turkey tail forms a semi-circular “fan-shape” (which looks similar to its namesake) where the fruiting body emerges from the wood which it is feeding on. The caps are tough and thin with a porous underside for dispersing spores. Turkey Tail has visible concentric rings which come in a myriad of colours (brown, yellow, purple, blue, green, black). However, no matter the colour of the rings and body, there should always be a white or pale coloured line around the edge of the fruiting body.

There are several benefits from consuming turkey tail which has been documented in medical journals.

No, generally this mushroom is too tough to eat and lacks the flavour of gourmet mushrooms. However, teas and tonics have been made from the fruiting body for thousands of years. These have a range of medical benefits provided from its including, boosting the immune system and anticarcinogenic properties.

How Do You Make Turkey Tail Tea?

What Season Does Turkey Tail Grow?

Turkey Tail will grow year-round (January – December), but it tends to dry out fast in the summer months.

There are a few look-alikes of Turkey Tail but luckily they are not deadly (just lacking health benefits). They can easily be identified quickly by looking for the following features: 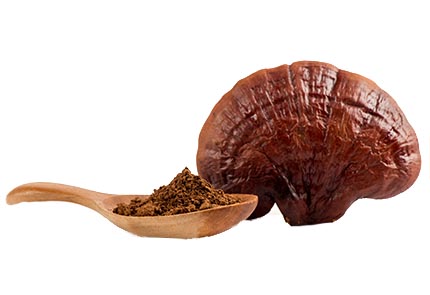 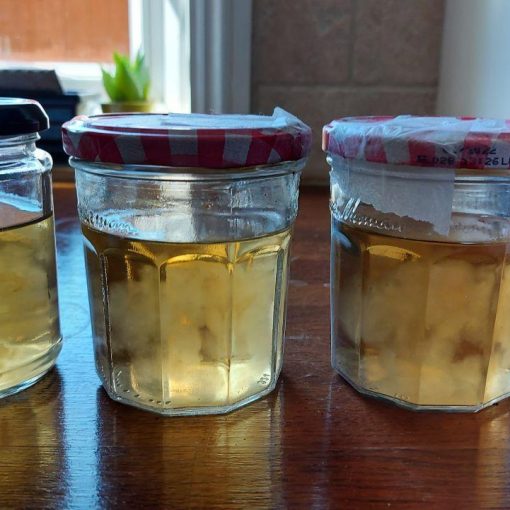 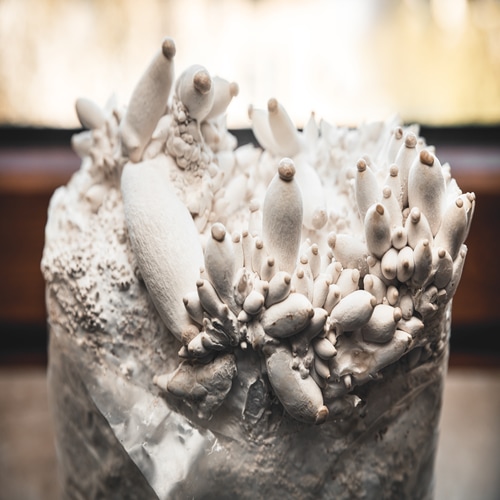 We use cookies on our website to track our websites performance and discover keywords through google analytics. By clicking “Accept”, you consent to the use of ALL the cookies.
.
Cookie SettingsAccept Reject All
Manage consent

This website uses cookies to improve your experience while you navigate through the website. Out of these, the cookies that are categorized as necessary are stored on your browser as they are essential for the working of basic functionalities of the website. We also use third-party cookies that help us analyze and understand how you use this website. These cookies will be stored in your browser only with your consent. You also have the option to opt-out of these cookies. But opting out of some of these cookies may affect your browsing experience.
Necessary Always Enabled
Necessary cookies are absolutely essential for the website to function properly. These cookies ensure basic functionalities and security features of the website, anonymously.
Functional
Functional cookies help to perform certain functionalities like sharing the content of the website on social media platforms, collect feedbacks, and other third-party features.
Performance
Performance cookies are used to understand and analyze the key performance indexes of the website which helps in delivering a better user experience for the visitors.
Analytics
Analytical cookies are used to understand how visitors interact with the website. These cookies help provide information on metrics the number of visitors, bounce rate, traffic source, etc.
Advertisement
Advertisement cookies are used to provide visitors with relevant ads and marketing campaigns. These cookies track visitors across websites and collect information to provide customized ads.
Others
Other uncategorized cookies are those that are being analyzed and have not been classified into a category as yet.
SAVE & ACCEPT